READ & WATCH: My response to the recent Bristol demonstrations 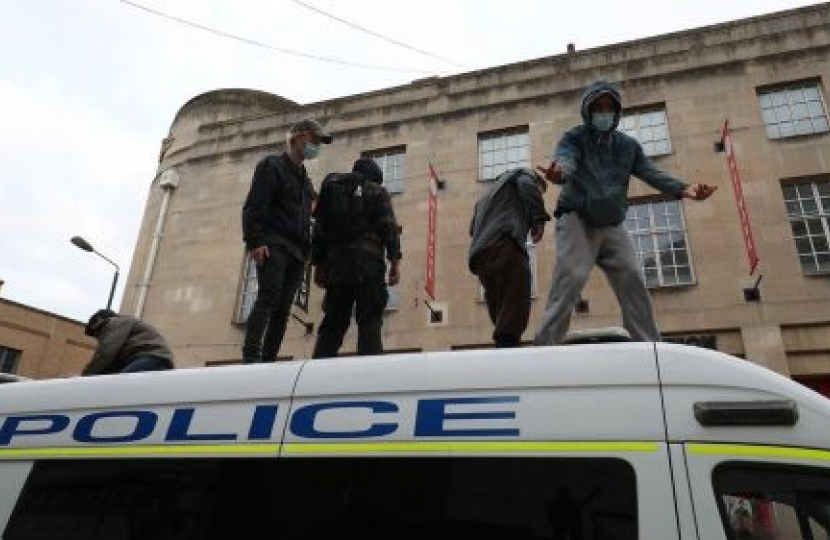 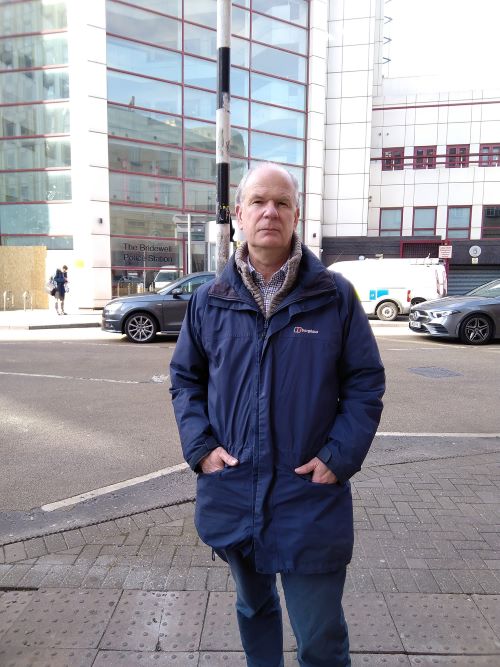 Today I went to Bridewell Police Station in the heart of Bristol City Centre to see with my own eyes the aftermath of the terrible scenes we witnessed last night. The criminal damage caused by the rioters is shocking. I spoke to a number of the media who had also been there witnessing the appalling events. They shared with me their impressions: the overall feeling was that the mob who attacked the police station had come with predetermined intent, with a naked hatred that they had never seen before on previous demonstrations and protests. This is a deeply worrying departure from what we've seen on our streets before. It is unacceptable on the streets of Britain and must never be allowed to happen again. Ensuring this will require a calm and professional response, but also a vigorous one.

Police officers and the public need to be kept safe. It is outrageous that Police Officers were injured, several seriously, trying to uphold the law. There will be time to learn lessons, but the people of Bristol need to quickly feel safe.Should other demonstrations happen in the future the Police must be equipped and ready to deploy numbers required to control it from the off set.

I also went into the Police Station to ask after the welfare of the 20 officers injured, of which 2 are seriously injured. My thoughts, like I am sure the vast majority of us, remain with those injured officers and their families.

The Police behaved with impeccable courageous restraint last night and deserve our praise and thanks.