We Must Say 'No' To The Fatal Five 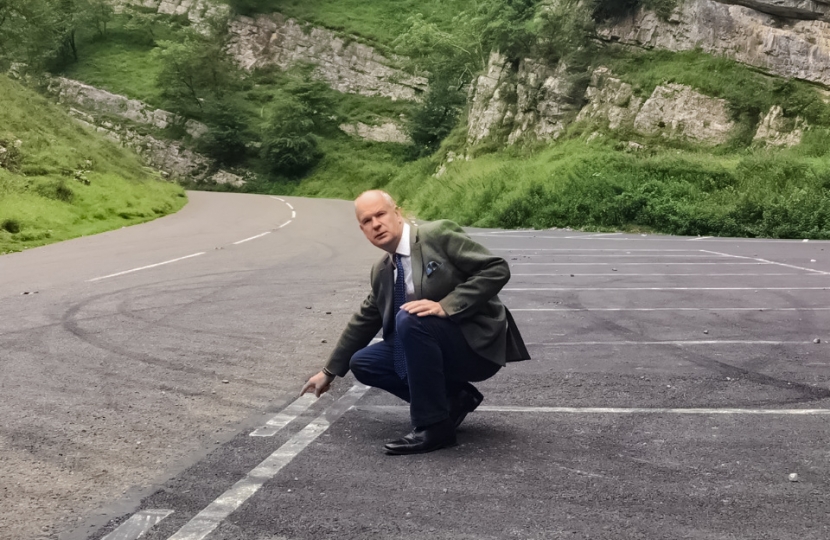 It is disappointing that road traffic offences are increasing in Avon and Somerset, despite lockdown.  An increasing number of irresponsible drivers are committing the so-called Fatal Five actions which kill most road users – not wearing a seatbelt, using a mobile phone, not paying attention, driving under the influence, and speeding.

In recent years excellent work by Police Officers and staff within the Constabulary has made progress in reducing road traffic offences, injuries and deaths. Largely achieved by combining driver education with robust enforcement.

"There are particular hotspots around Avon and Somerset where the Fatal Five are combined with anti social and dangeous driving. One such place is the Cheddar Gorge,  where residents are fed up with incredibly dangerous racing, donuting and noise. The Police can not solve this alone but more needs to be done to bring everyone, including the local councils and community, together to solve the issue."

With numbers going up of all types of dangerous and anti social driving, we need to see more community information, increased education in secondary schools and colleges - with some strong messages - and better traffic and highway management.  We share many difficult messages with young people these days, so why not highlight the impact of death and injury caused by committing one or more of the Fatal Five road traffic killers?

As a community we must take responsibility for our own.  Many of us have taken part in community speed watch, and seen that speeding cannot simply be blamed alone on "out of towners": many going too fast are friends or neighbours.

We as a community need to make it clear: it’s not acceptable to commit one of the Fatal Five offences.